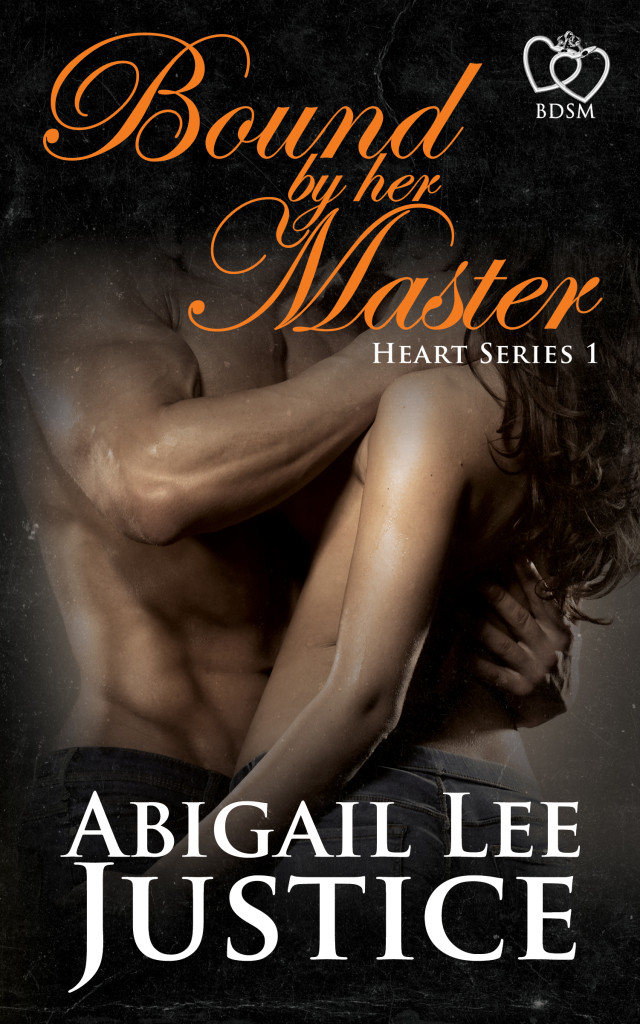 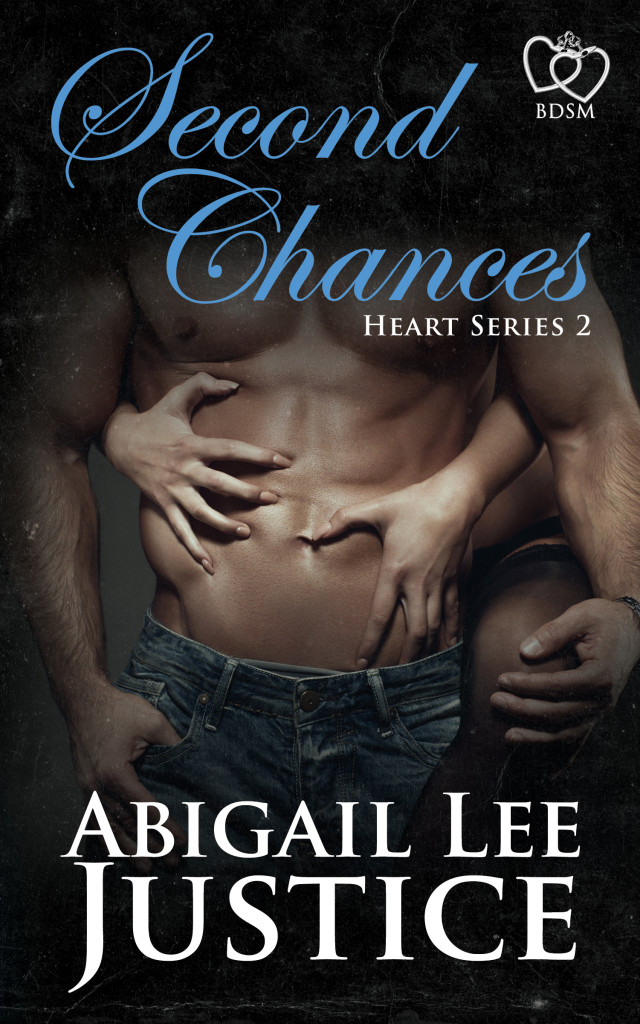 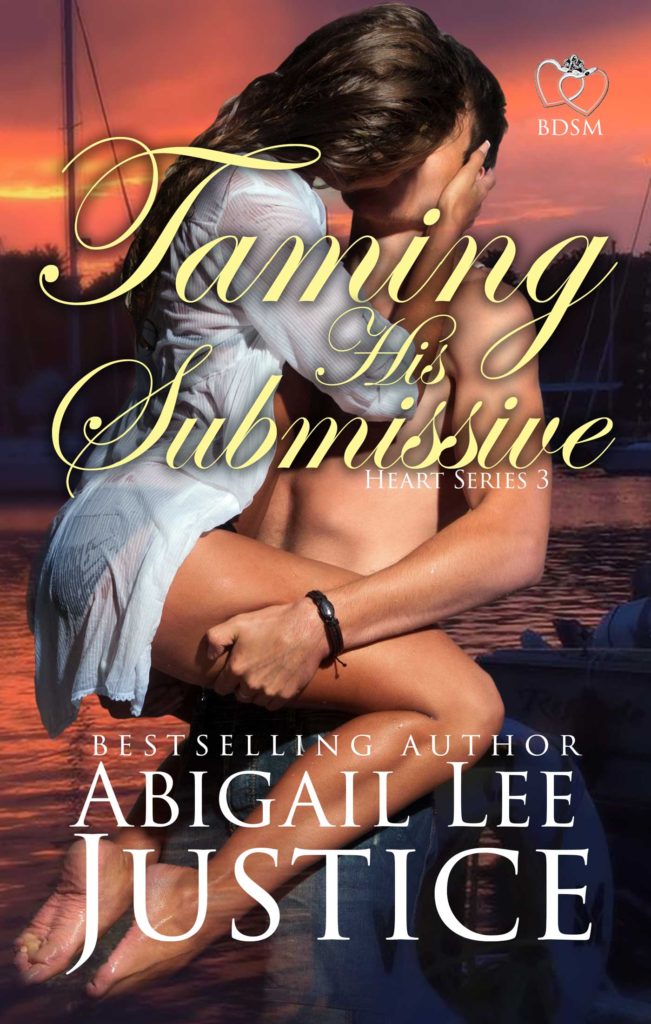 Bound By Her Master

Sophie Spencer is a happily married, twenty-nine year old cardiologist. Suddenly her world is shattered to pieces. The love of her life, her only love, is taken from her in a devastating car accident. Stricken with grief, depression, and loneliness for the past two years, Sophie takes the advice of a close friend to venture down a new path – exploring the inner sides of submission. Not knowing what it truly means to submit, Sophie indulges her desires by visiting a prominent BDSM club on her own. Could she fully submit to another man’s will, or was the bond that she shared with her husband unbreakable? That’s the question Sophie must come to terms with. Kyle Zeller is one hundred percent Alpha male. He owns a high end BDSM club, but has not been in a serious relationship for over a year. Serious skeletons that are buried deep in the back of Kyle’s mind keeps holding him back from making a true commitment, which is until Sophie Spencer walks into the Cellar. Kyle see’s for the first time in his life the person he’s been looking for, she standing in front of him. He already knows everything about Sophie’s past, including her desires to submit. Will Kyle’s past resurface and shatter this potential relationship too?

Knowing that happily-ever-afters only happen in fairy tales, Sophie Spencer spends an amazing night with her Prince Charming. Being new to the lifestyle, she allows her hidden fears to take over and does the unthinkable. She screams her safe-word…and runs directly into danger. Will her moment of weakness cause her world to be torn apart again? Or will she overcome her trust issues and fully surrender to her Prince. Falling in love had been the furthest thing from Kyle Zellar’s mind, but when Sophie Spencer fully submits to his dominant demands, his only recourse is to claim her as his. Before he can claim her, he is forced to let her go. Fighting his inner demons and past issues of childhood abandonment, he knows he must sort out his own life before he can move on with his future. But will it be too little too late? Warning: This book contains adult content which may offend some readers; BDSM, spanking, punishment, wax play, piercing, bondage, and exhibitionism.

Sexy Alpha Photographer meets Bratty Journalist. When spoiled, mischievous, “full of moxie” Piper Zellar graduates from the prestigious John Hopkins University with a journalism degree, she’s given the chance of a lifetime from her new employer. Travel the eastern coastline and write a vacationer’s guide. She has spent her life hiding behind a wild child attitude to mask a terrible personal hurt from her childhood, but she has no idea how her life is about to change.William Jones is a Dom who can make submissives weak in the knees with just his commands. Although he has been assigned as Piper’s travel photographer, Billy is also on a journey of his own. He sees something in Piper no one else has seen before. Her true submissive side.Piper can sense there’s more to Billy than meets the eye. Soon she’ll find that she’s developed feelings for her Dom…but does he share those same feelings, or is she just his toy until their job is over.

Do NOT follow this link or you will be banned from the site!